I celebrate myself, and sing myself,
And what I assume you shall assume,
For every atom belonging to me as good belongs to you. 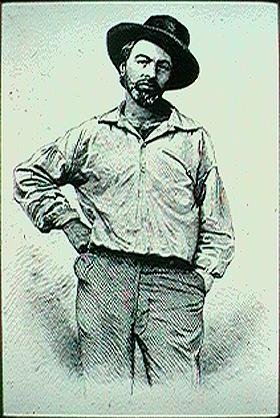 Featuring an Interview with Edmund White, poetry by Pam Brown, the short fiction of Dallas Angguish and the writing of Staceyann Chin.

Staceyann Chin is a poet, writer and performer. Staceyann was born in 1971 in Jamaica of mixed Jamaican and Chinese descent. Her memoir The Other Side of Paradise was published in 2009. She has won numerous prizes and competitions and spoken or guest lectured at New York University, Harvard University, Cornell University and Yale University, among many others. Her work is profoundly lyrical, breathtakingly forthright and unflinchingly real. Here we are honored to include three poems: Tonight I Want to be Elsewhere, Trini Girl: for Lynne and Jazz.

An Interview with Edmund White

What has the author of A Boy's Own Story, The Beautiful Room is Empty and

The Farewell Symphony to say about the writing process and the supposed death of Gay and Lesbian publishing?

A road trip from Los Angeles to the Olympic Peninsula in Washington state.

A Jan Brady moment. Three strangers, a candy red Volkswagon and a lobotomy.

The pen that makes the marks - Poetry by Pam Brown

Featuring the art of Bill Travis.

Bill Travis is a Manhattan based photographer. He has a Ph.D. in medieval art and has taught at the University of Michigan. His photographs of medieval sculpture and architecture have appeared in a number of prestigious journals. More recently, Travis' subject matter has included the male nude. His series 'Icons of Desire' are innovative photographic transfers on gilt boards. Travis has shown his work internationally and has had many exhibitions in cities including: New York, Los Angeles, San Francisco, Atlanta, Paris, Madrid, Berlin, Castel Gandolfo, Mexico City, and Buenos Aires. His work is featured in the Bibliothèque Nationale of France, Portuguese Center for Photography, Yale University, Dumbarton Oaks, The Kinsey Institute, Lincoln Center for the Performing Arts, the  Photography Collection of the New York Public Library, and the Kiyosato Museum of Photographic Arts in Japan, among others. 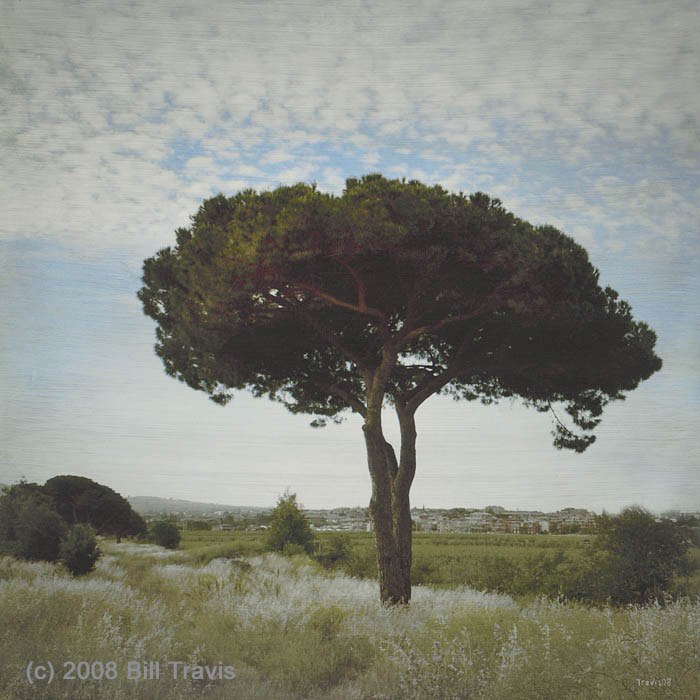 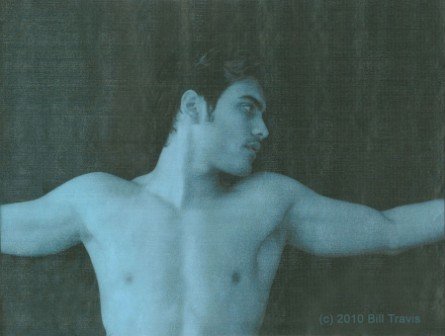 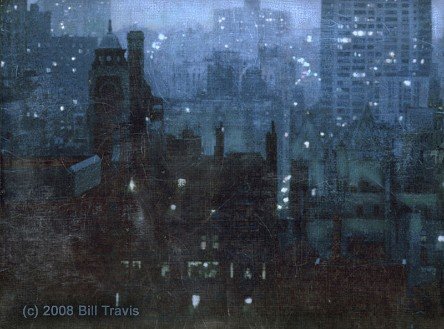 Above Left: Image from Meditation: Parks and Gardens in Lazio (Travis, 2008).

Above Right: Photograph printed on silk (2010).

Fire Season, In The Hour of Openings, To Breathe You and more.

Cut up a beat - Poetry by Lucinda Shaw

Look... about that moment, Vale Street & Ode to Joan