“All art is a kind of confession, more or less oblique. All artists, if they are to survive, are forced, at last, to tell the whole story; to vomit the anguish up.” 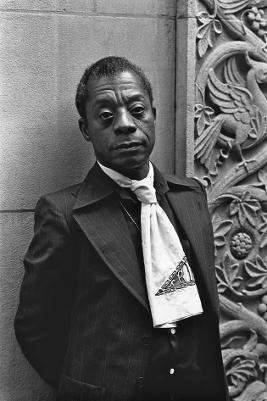 
Showcase: Str8 but not narrow

This showcase features writers who, though they do not necessarily identify as gay, lesbian or bisexual, are allies, friends and family of the queer community, or whose sexual experience challenges the traditional definition of "straight". The showcase includes poetic bricolage by Nollie Nahrung, poetry by April Pen and the writing of Janie Conway Herron.

Janie Conway Herron has extensive experience as an academic, novelist, poet, musician, lyricist and scriptwriter. Her work has been published extensively in journals and anthologies. Janie’s novel, Beneath the Grace of Clouds, was published by Cockatoo Books in 2010. She is currently working on her next novel, Spotlighting due to be completed soon. Included below is a long poem (Trust Me) and a tantalizing piece of short fiction.

Trust Me & Other Poems

April Pen is a str8 but not narrow woman living in New Orleans. She is in a relationship with a bisexual man which is queer and non-monagamous. She is an artist and musician. The work below is her first published poem, which is inspired by Gertrude Stein.

Nollie Nahrung is a PhD student in the School of Arts and Social Sciences at Southern Cross University (SCU). Informed by queer, anarchist and feminist perspectives, her thesis explores the potentiality of relationship anarchy using fictocritical and textual montage techniques.

The work showcased at the links below exemplify Nollie's innovative academic work and her poetic bricolage - the employment of collage, the "cut up" technique and the inclusion of visual elements in poetic works that have a critical edge. Nollie's research publications are available from here.

Home & Away: Autoethnographic Fragments of Queer Heterosexuality - a fictocritical essay

Quills
Containment
How Things are Made

Featuring the art of Bobby Miller.

Bobby miller has been taking photographs since 1974. His first influence was his mother Dorothy C. Miller, a prolific amateur photographer. His first contemporary influences were Christopher Makos, Robert Mapplethorpe and Jimmy De Sana. Bobby studied photography with Lisette Model in 1976 in NYC at The New School during the last year of her life. As a hairdresser and make up artist he has worked with some of the greatest photographers in the business including Lynn Goldsmith, Francesco Scavullo and Robert Mapplethorpe.

Bobby is also a prolific writer (see his work in the Fiction & Poetry section below). Bobby's  books can be previewed and purchased here. 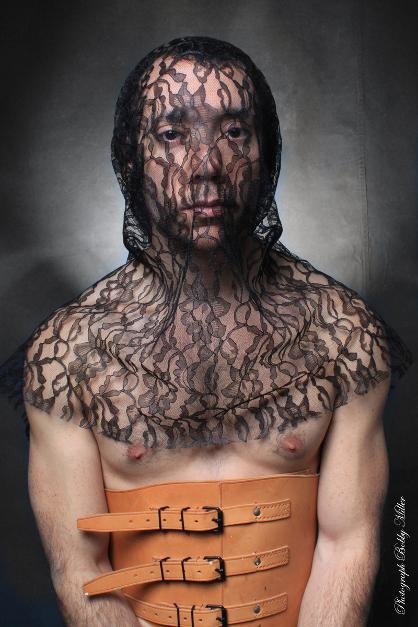 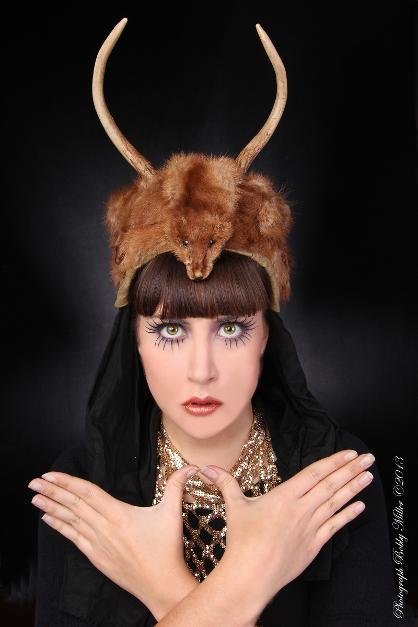 I Want Your Burnt Whispers - Poetry by Heather Warren

My Life as I Remember It - Poetry by Bobby Miller

So Studious & Other Poems - Poetry by Sarah Kai Neal

Tomorrow, the Rubble & Other Poems - Poetry by Jon Riccio

Nina Arsenault (born January 20, 1974) is a Canadian transgender performance artist, writer and former sex trade worker who works in theater, dance, video, photography and visual art. Her works are confronting, moving, unforgettable, brutally honest and deeply provocative. The artworks, which are as explicit as they are philosophical, explore uncomfortable truths about sex, gender, religion, and technology. 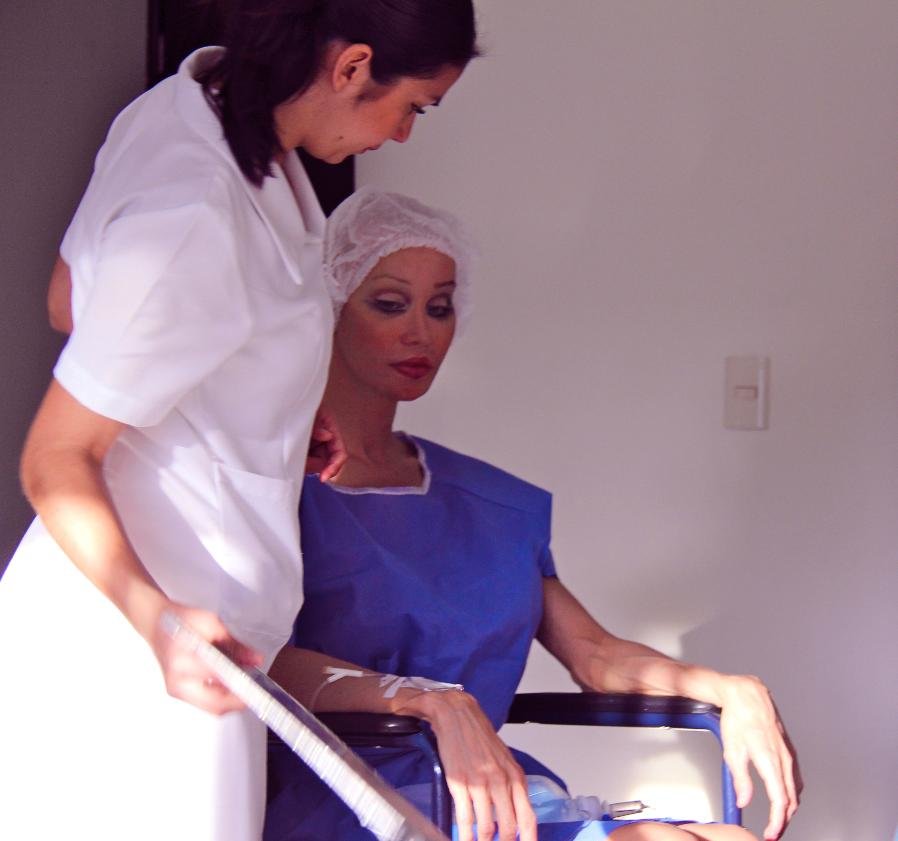 Above: Nina Arsenault in collaboration with Jordan Tannahill

Below: Nina Arsenault in collaboration with Jordan Tannahill

Below: Nina Arsenault in collaboration with Jordan Tannahill 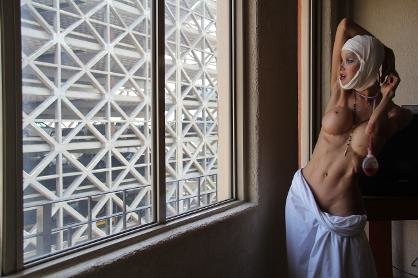 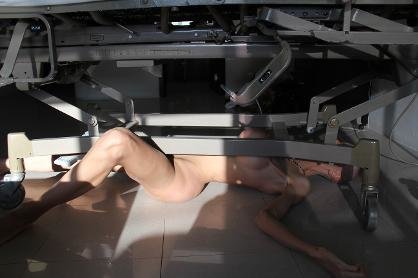