Polari is an international journal of creative writing. Polari Journal is independent, non-institutionally aligned and non-corporate. Polari Journal takes its name from a language or dialect once spoken by gay men, lesbians and prostitutes in Britain. Polari, also known as Parlare (Italian for 'to speak') can be traced back to the 16th Century. This language or dialect can be imagined as the mother tongue of all Lesbian, Gay, Bisexual, Transgender, Intersex and Queer persons. Polari Journal then, is a journal that 'dares to speak' and that gives LGBTIQ writers voice.

Polari Journal also dares to announce the emergence of what might be described as Queer Writing - a unique discipline that occupies the intersections between:

Polari Journal publishes one issue per year (in June). Each issue consists of a mix of commissioned and other works that reflect the very best in LGBTIQ writing worldwide. Each Issue will also showcase the work of an LGBTIQ photographer or artist in the MUSEUM section.
Polari is for writers and readers with affiliations to Lesbian, Gay, Bisexual and Queer communities and cultures. Polari works contrary to the mainstream and revels in the margins.
Polari privileges writing by LGBTIQ authors. Polari publishes the best writing by and about LGBTIQ persons.
Although Polari celebrates writing that addresses sexuality, sex and gender, it is not confined by those themes.
Polari endeavours to showcase emerging, developing and established writers as a means of bringing readers and writers together in mutually enriching ways. This is done in response to widespread neglect of LGBTIQ writing and the near total collapse of Gay and Lesbian publishing.
All work appearing in Polari has been selected  by a professional editorial committee and is peer reviewed. 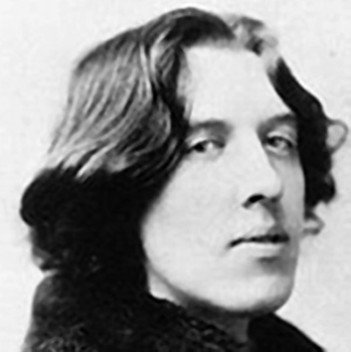